More than 130 guests attended a vintage tea party at the Prosper Fingal centre in Piercetown on 23rd August as part of our 40th anniversary celebrations.  Service-users and their families, members of the former Fingal Association for the Handicapped, staff and friends, gathered to celebrate the immense advancement of Prosper Fingal since its foundation in 1978.

Read more about the day in the Fingal Independent article to the right and view some images from the day below.

Images from the day 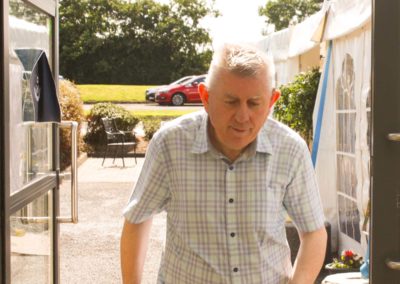 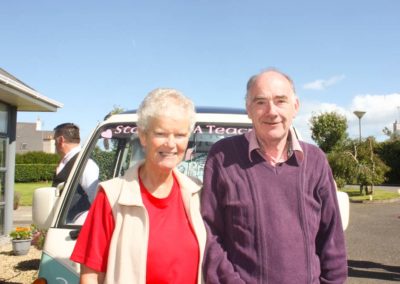 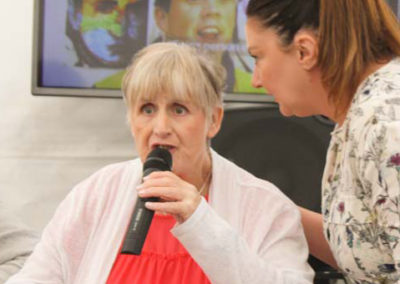 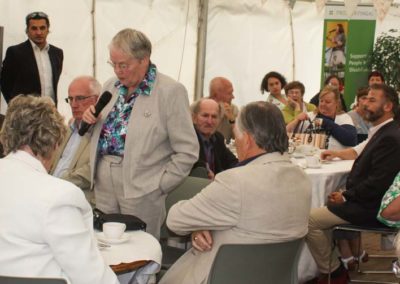 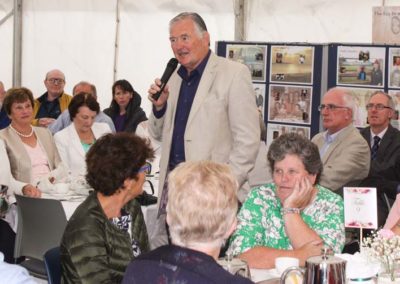 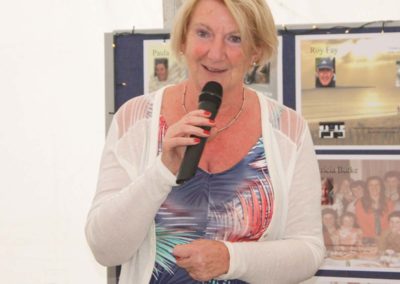 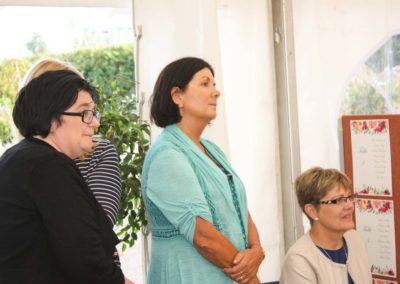 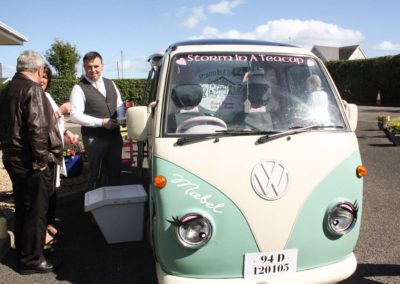 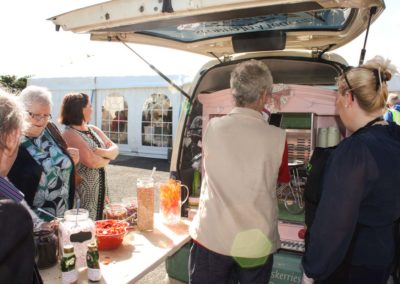 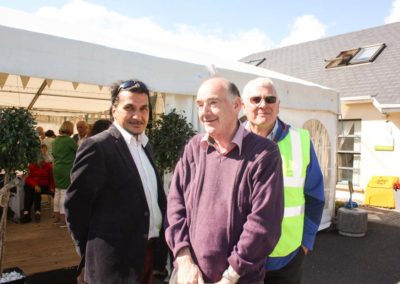 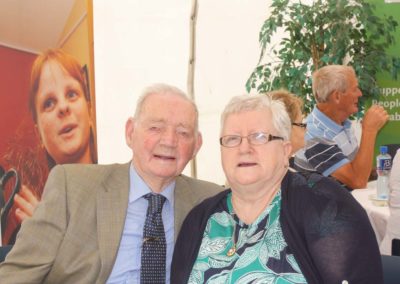 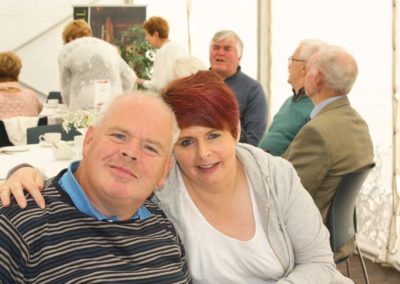 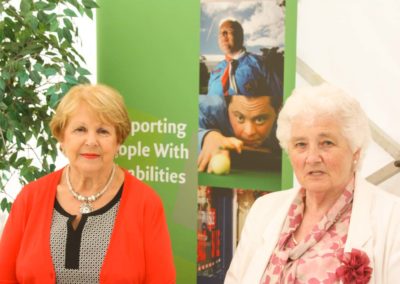 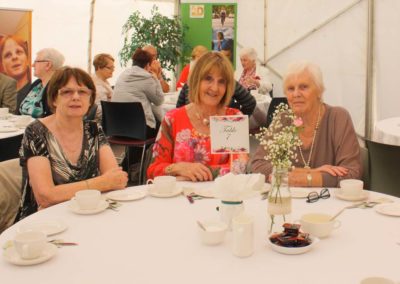 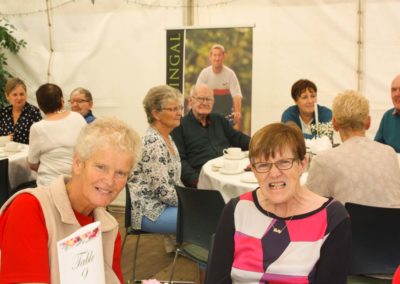 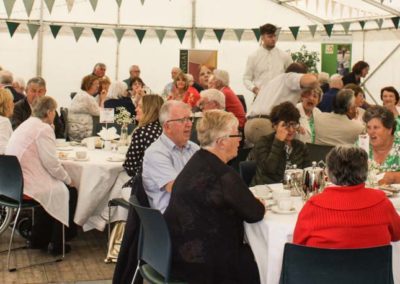 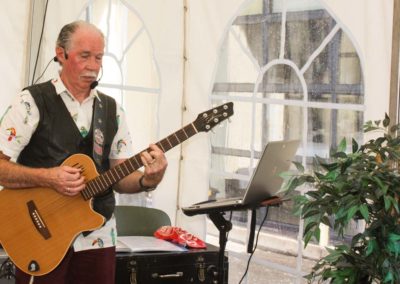 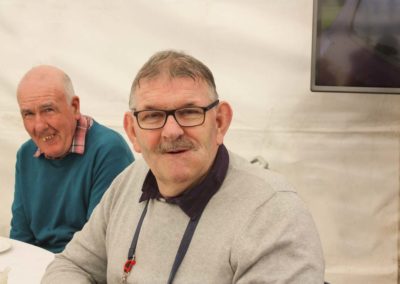 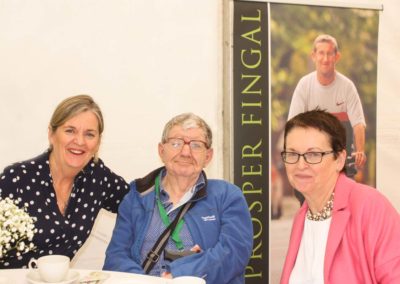 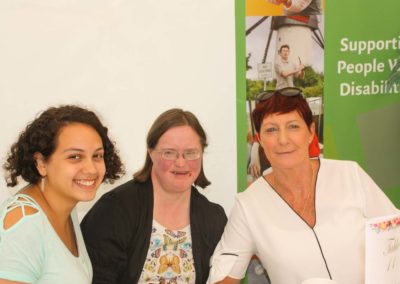 Back to Notice Board
We use cookies on our website to give you the most relevant experience by remembering your preferences and repeat visits. By clicking “Accept All”, you consent to the use of ALL the cookies. However, you may visit "Cookie Settings" to provide a controlled consent.
Cookie SettingsAccept All
Manage consent